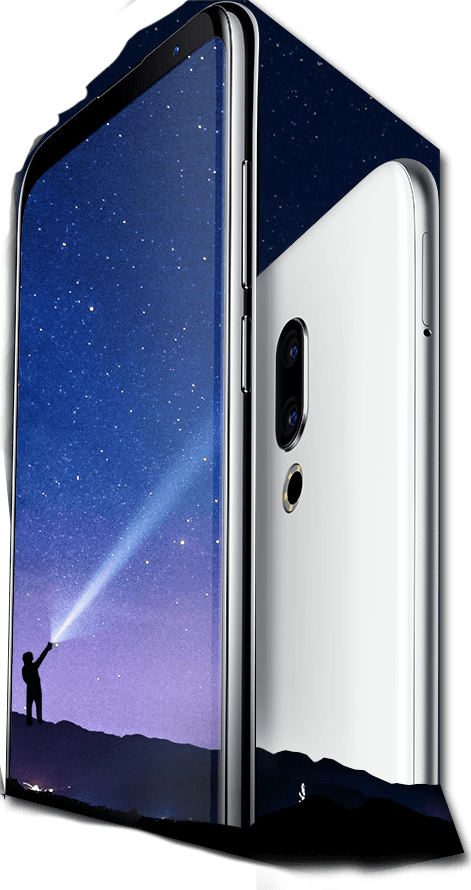 The MEIZU 16th series stands out among full-screen mobile phones. The 1.43 mm left and right bezels represent a breakthrough by MEIZU. Adopts the width of the Samsung AMOLED COF screen mass production at 40 mm. This is a fully leveraged screen. The 7 mm top bezel accommodates a hidden receiver, super-linear speaker, 20 MP camera, and multiple custom split sensors. Seeing is not actually believing. We’ve kept the white front panel intact with only one opening for the camera.

Extremely powerful with an evaluation point of 290,000

Thickness of only 7.3 mm
but supports in-screen fingerprint recognition

It’s simple to create a purely full screen, but the key is getting the best use out of it. Just place your finger on the fingerprint icon. The in-screen next-gen optical fingerprint module unlocks the phone in milliseconds. We’ve developed a new stacking solution for AMOLED screen and optical fingerprint, which enables this globally ultra-thin mobile phone to support in-screen fingerprint recognition.

Are there any gestures more convenient than Super mBack? Of course. We retain precious screen space. On the screen bottom, you can slide up to return, slide for longer to return to the desktop, and slide for longer and hold to display multitasking. These gestures are supported on the left and right sides. Considering our tens of millions of MEIZU Flyme users, we don’t make reckless changes. We’ve kept the Android navigation bar, but have upgraded the Super mBack design. While the same gestures are supported, the appearance is more compact.

To ensure a better experience, the MEIZU 16th series adopts a custom front module with optical design, making it the leader of mobile phones with 20 MP front cameras.
The smart bokeh is the equivalent to dual cameras. The advanced ArcSoft beauty algorithm makes your selfies better match your facial features for great snaps. 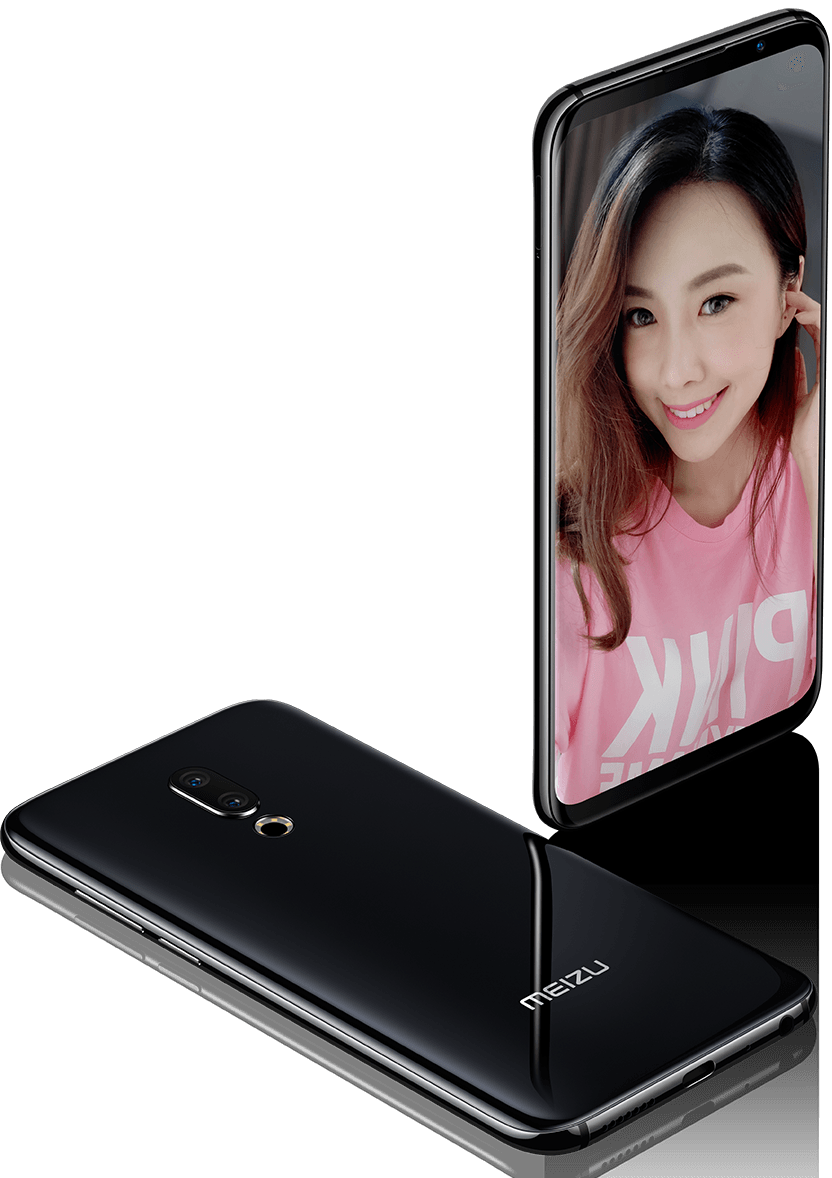 As a dynamic element of the MEIZU 16th series, the mEngine touch engine has undergone a second-gen upgrade. It supports 10 system-level scenes. And our engineers have equipped mEngine with a high-voltage motor driver chip, enabling powerful instant acceleration and stopping. Enable the MEIZU 16th's own ringtone settings to feel the awesome rhythm of each track.

MEIZU's creativity is reflected in many aspects of the MEIZU 16th series. Using nanoscale seven-layer vacuum evaporation technology, we’ve made the varied light reflect a unique shadow through custom textures. The curvature has been fine-tuned hundreds of times to bring the MEIZU 16th series a unique feel. The glass back and metal central frame are well integrated. 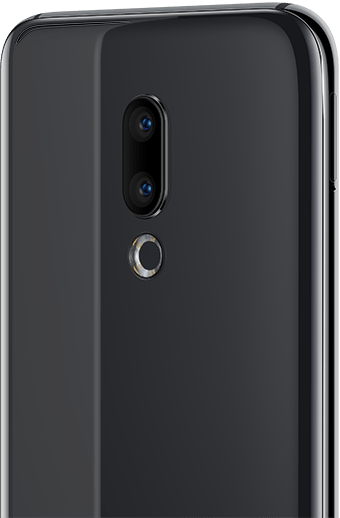 We continuously break the limits of craftsmanship, including in audio. With position, angle, and distance adjusted for thousands of times, the new-generation of super-linear dual speakers in the MEIZU 16th series have once again broken through the amplitude upper limit of the previous generation. To achieve excellent sound quality at high volume, we’ve adopted a larger diaphragm and a new noise reduction algorithm to keep the sound stable.

The Snapdragon 845 and Flyme 7 ensure flagship performance. The bottom layer of Android 8.0 intelligently regulates the MEIZU 16 series for application acceleration, gaming performance, and slide optimization. For example, it pushes high-load processes at full speed with output on demand for daily applications. You’re basically unaware of these calculations, but the effect is powerful.

The MEIZU 16th series has a 2.4 GHz/5 GHz four-antenna system. No specific gestures are required to ensure antenna reception. In addition to the 845 flagship RF system, we provide an independent signal amplifier, improving download speeds by 60%. 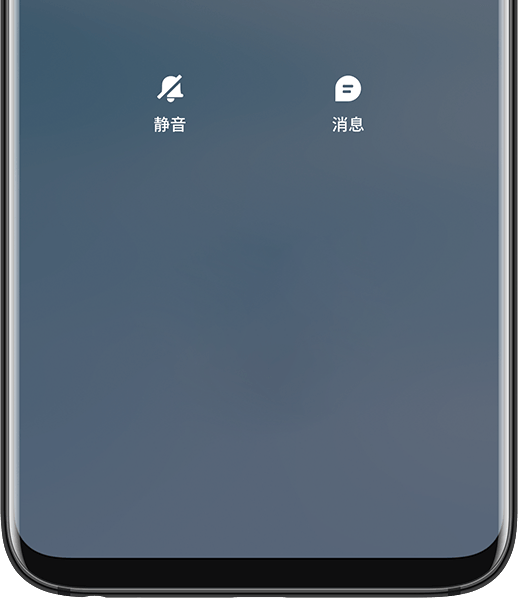 The flagship performance DNA is imbued in every detail of the MEIZU 16th series. The thickness of our custom copper cooling pipe is only 0.4 mm. When the phone temperature is above the critical value, the water vapor in the copper cooling pipe carries the heat away from the mainboard along the capillary structure. After the water vapor is cooled and liquefied, it starts to circulate again.